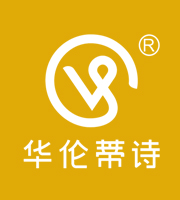 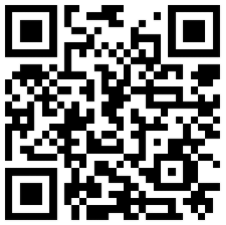 After the interview with Chairman Zhou, the reporters have more confidence in the alliance, and a bright future of Shunde furniture is clearer。